We met Frank one afternoon when we wanted to go for a walk on the beach. He was very skeptical at the beginning and did not really want to be photographed. He also got stuck in the dune with his jeep when he wanted to transport his boat home. We helped him spontaneously and got into conversation with him. He told us about his problems with the large fishing businesses, which would banish all the small fishermen and restaurants would increasingly buy the fish from the wholesale.

As a fisherman, Frank lives from nature and with nature. Fish is his livelihood, so he fishes with a traditional method – the so-called gill net fishing. The net is a simple net that is anchored to the ground with rods. It is often several hundred meters long and can be recognized from afar by the red flags at the end of the poles. The net fishing is a very sustainable fishing method, as it is very selective fishing. The net is neither shuffled nor floats freely in the water column. The fish floats itself in the set up stitch. The water bottom is spared because no heavy dishes are pulled over it. In addition to zander and pike, the perch also goes into the net in the lagoon. When the fisherman sets up his nets in the Baltic Sea, he is happy to catch sea trout, salmon, cod and flounder.

The photos were taken with a Leica M9 and the Voigtländer 35mm f1.7. 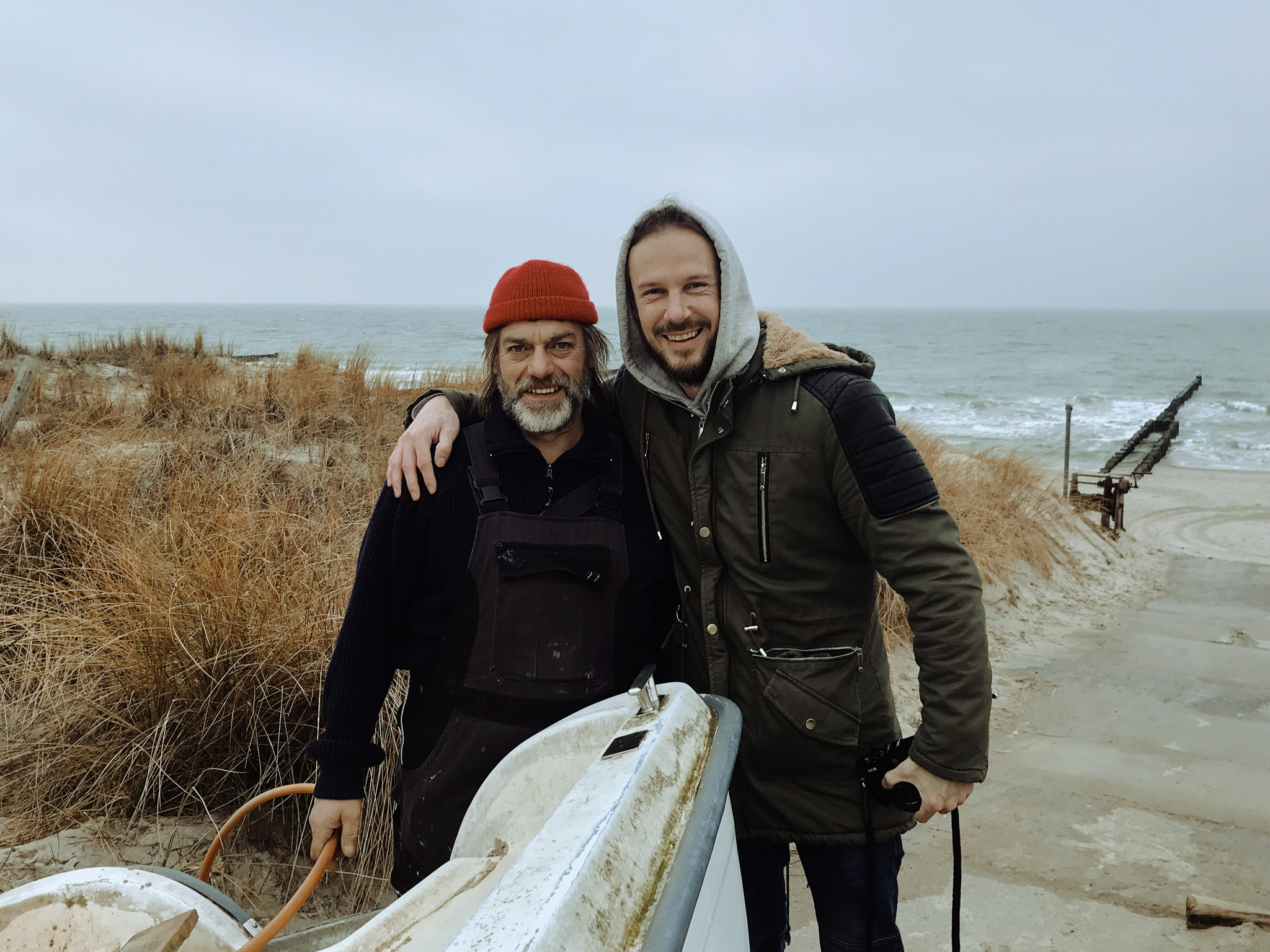